Is it Possible to End Traffic? 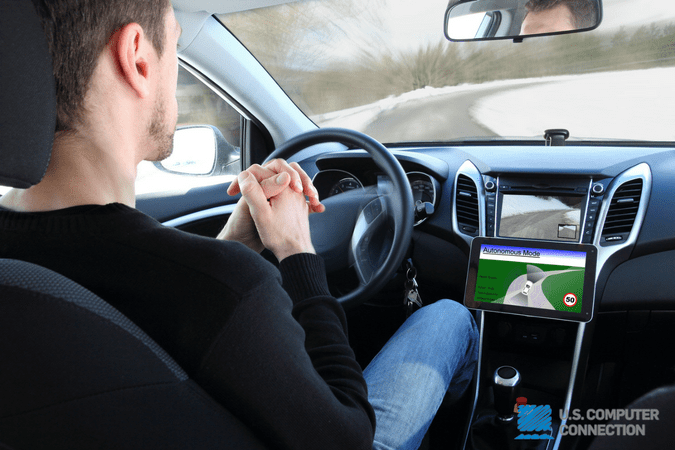 One of the hottest topics among car enthusiasts is the possibility of self-driving vehicles. Uber, Google and several other companies are developing driverless vehicles, and in the near future these vehicles will be on the road. In addition to the exciting possibility of being able to use a car without having to drive it, there is the potential that driverless vehicles may one day completely put an end to traffic.

Learn how automated vehicles may eventually eliminate traffic and what this means for commuters and other regular motorists.

The Causes of Road Congestion

Before examining how driverless vehicles may one day eliminate traffic, it’s important to learn how road congestion occurs, which has been a major concern of those who study traffic patterns almost dating back to the invention of the stoplight.

Daily traffic occurs both in the city and on the highways. Causes include road parking, traffic stops and traffic flow. All of these issues may be helped by the proliferation of driverless vehicles. As driverless cars become more and more popular, motorists everywhere can experience quicker, stress-free commutes.

No More Need to Park

If you’re an experienced driver, then you’ve probably been stopped behind another driver on a city street waiting for room to parallel park. Another common, frustrating occurrence is having to endlessly circle a block trying to find a parking spot. Both of these are major causes of congestion on the road.

Driverless cars can address these problems because they are able to drop you off at your destination and then find a parking spot on their own. It is also possible that a driver-less car can be used for an Uber-like service, earning you money until you need to use your vehicle.

Driverless cars will drastically reduce congestion by eliminating the need for parking completely.

Anyone living in a major metropolitan area like New York or DC knows the frustration of highway congestion. Despite being designed to include several lanes, major highways frequently experience congestion that causes aggravating traffic delays and late arrivals. While there are many causes of highway congestion, one of the primary issues is driver error, which may be eliminated by driverless cars.

Driverless cars will have the ability to keep traffic flowing on the highways. They will efficiently change lanes at the optimal time and anticipate traffic patterns in order to reduce congestion. A safer, happier automotive experience is on the horizon thanks to a future filled with driverless vehicles.

Another benefit of driverless cars is that they have the potential to completely eliminate speeding tickets. Automated vehicles will be programmed to always obey the speed limit. This will eliminate the need for traffic stops that tend to cause traffic to back up around them. Accidents will be a rare event as well. In addition to keeping drivers safe, reducing the frequency of accidents will remove the most common cause of highway congestion.

Need IT Consulting in Stamford?

While we wait for driverless cars to get us to and from the office, we still need to take care of IT computing needs. U.S. Computer Connection are your experts in IT Consulting in Stamford. Contact us today!